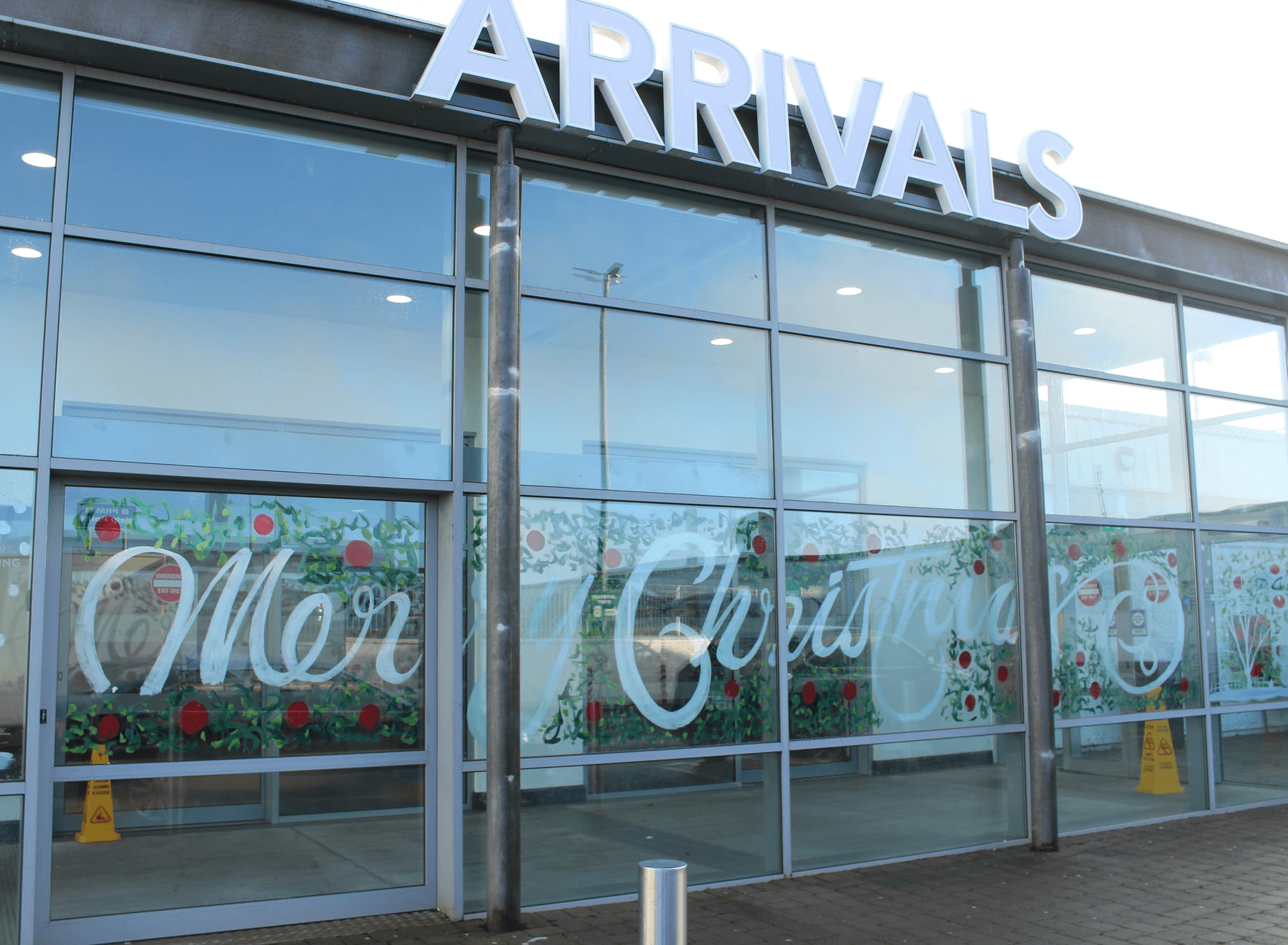 Ireland West Airport are expecting over 33,000 passengers to pass through the airport over the Christmas period making it the busiest in the airports history.

Passenger numbers estimated to arrive and depart at the airport between Friday 20th December and Sunday January 5th are expected to be up 6% compared with the same time last year. Monday 23rd December is set to be the busiest day for arriving passengers at the airport with close to 3,000 passengers set to pass through the airport. Mid West Radio will be broadcasting from the airport on the morning from 11am to 1pm and the wonderful Mayo Choral Society will be performing some popular Christmas classics to welcome loved ones home for Christmas.

2019 is set to be a record year for passenger numbers at the airport with numbers exceeding 800,000 for the first time in the airports history. This will be the fourth consecutive year of growth at Ireland West Airport.

Looking forward to 2020 the airport are delighted to welcome a brand new airline as Austrian based airline, Lauda, 100%-owned subsidiary of Ryanair Holdings plc will launch a new twice weekly service to Palma Majorca from the airport next March - their first ever service from regional Ireland.

Joe GIlmore, Managing Director, Ireland West Airport said ‘Christmas is always a wonderful time at the airport as families and friends are reunited at a special time of the year. We are looking forward to welcoming record numbers travelling through the airport over the busy Christmas period which will culminate in 2019 being another strong year of growth, with passenger numbers reaching record levels. I would also like to say a special word of thanks to the staff at the airport for their hard work and continued focus on ensuring the customer and passenger experience through the airport is both a safe and welcoming one and for ensuring operations run smoothly over what’s a very busy time over the Christmas period’.