All at Ireland West Airport are saddened today to learn of the passing of our Honorary President and former Chairman Joe Kennedy. The airport is forever grateful to Joe for his leadership, guidance and support for the airport over the last twenty years.

Joe Kennedy was known as one of the most respected and renowned businessmen to come from Mayo. Setting up his successful construction business, J Kennedy & Co Ltd, in Manchester in 1959, it expanded into other parts of the UK and from there into the Middle East and parts of America. He was a very generous and giving man and his charity work and support of the local and wider community, which was done in an unassuming manner and without the need for personal recognition, was a testament to the man he was. He established the Kennedy Charitable Foundation and supported hundreds of causes with generous donations both in Ireland, the UK and worldwide. His many sponsorships include education, particularly religious education, emigrant causes and peace-making in Northern Ireland as well as numerous Irish and community initiatives on both sides of the Irish Sea. His good work resulted in him being honoured with the Manchester Mayo Association Award and a Knight of St Gregory Award from Pope John Paul II, as well as the Virginia Gallagher Mayo Person of the Year Award in 2010.

Joe first became chairman of the airport in 2002 and during his initial 6 and a half year term, oversaw an era of significant growth. By 2009, under his tenure, passenger numbers had increased to over 600,000, with the airport serving over 20 destinations across the UK and Europe. One of his proudest achievements was securing scheduled transatlantic flights for the airport in 2007, with weekly flights to New York and Boston with flyglobespan. Such was his powers of persuasion, Joe managed to bring the then Mayor of New York, Michael Bloomberg, to the airport to launch the new services. During this time extensive investment was made in the airport, with the Government confirming a €27 million grant towards the airport's Capital Investment programme – the results of which are now enjoyed by the thousands of passengers who use the airport. In 2009, the newly extended terminal building at the airport was named the ‘Kennedy Terminal’ in his honour.

He again stepped into the chairman role at the airport from 2013 to 2018, during which period he had the honour of welcoming both Pope Francis and also the now President of the United States, Joe Biden, to the airport, in what was a hugely proud occasion for Joe and the airport. In 2018 he stepped down from the role to become Honorary President of the airport.

Paying tribute to Joe Kennedy, Arthur French, Chairman, Ireland West Airport said “Today is a sad day for so many as we learned of the sad news of Joes passing. Joe Kennedy leaves behind a legacy that will stand the test of time. We are deeply indebted to him for his twenty years of service, where he played a pivotal and influential role in developing and growing the airport to what it is today, the 4th largest airport in the country and serving over 800,000 passengers annually across 19 destinations in the UK and Europe - a legacy to his hard work and vision. He was passionate about the airport and the West of Ireland and unwavering in his dedication to progress the airport. All those who know Joe are very familiar with his generous nature and his fondness for a song, which lit up many a room at the many events he attended down the years. While Joe had undoubted business acumen it was his friendship and respect for people, his ability to lead, his courage and determination that inspired all around him. I personally valued immensely his friendship, support and the guidance that he gave to me and the wider Airport team and his time with the airport laid the foundation for the strong company we are today. He will always hold a special place in our hearts and he leaves behind great memories and a legacy which will positively impact the lives of others for years to come. On behalf of the airport we offer our sincere condolences and our prayers to Joe's wife, Kathleen and family at this time. Ar dheis Dé go raibh a anam. 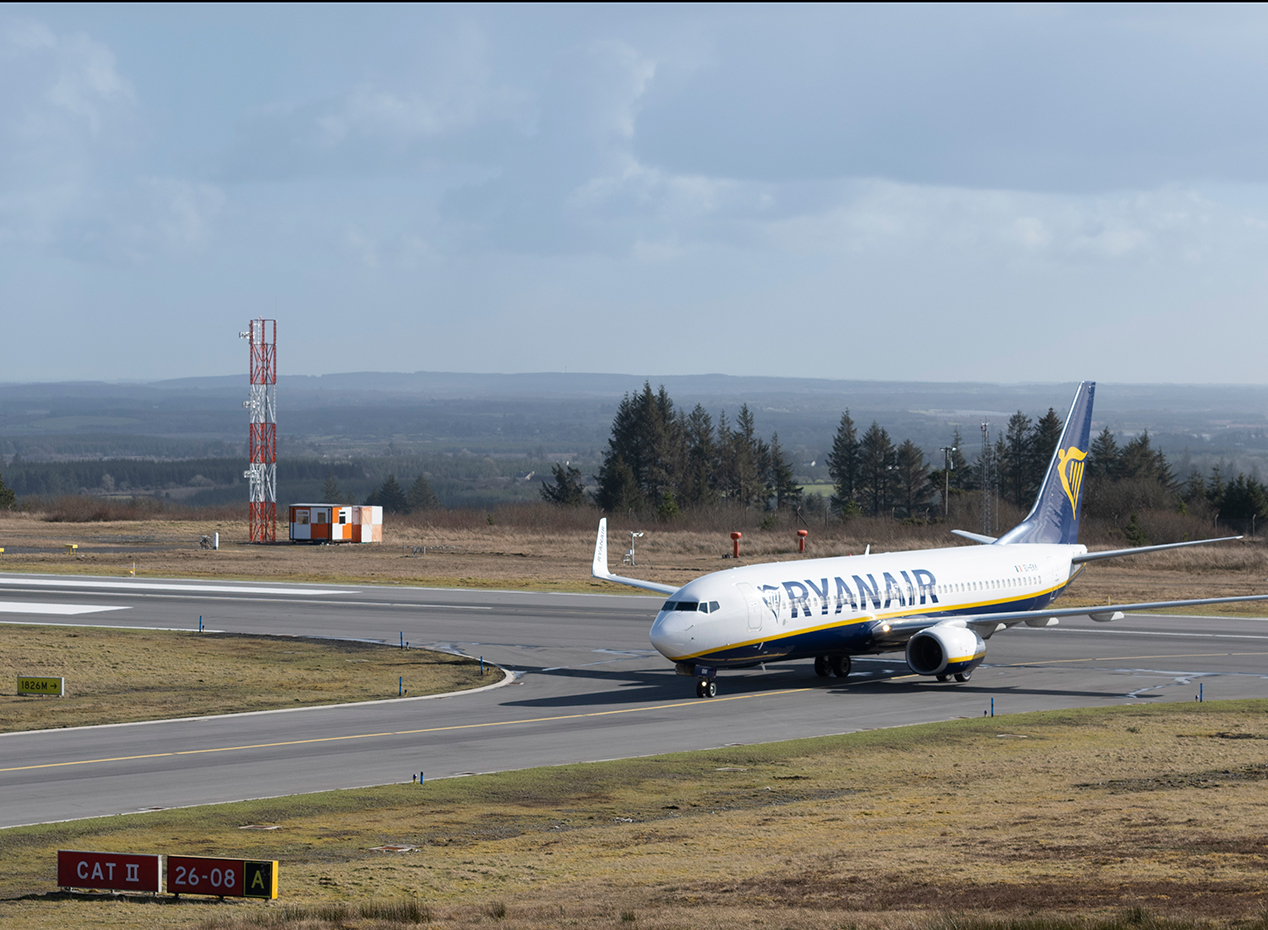 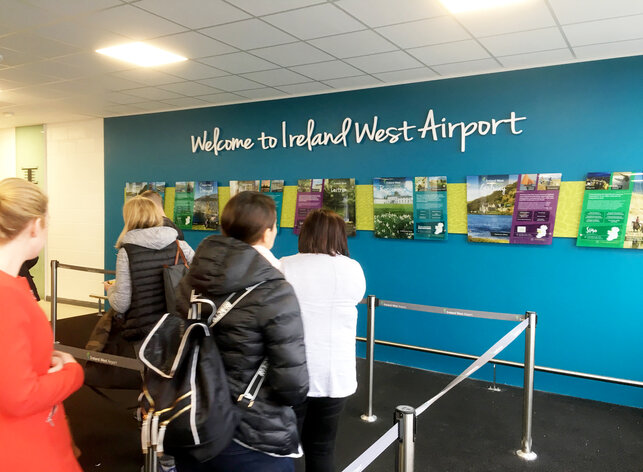