Edinburgh - Gateway to the Highlands from the West of Ireland

Edinburgh - Gateway to the Highlands from the West of Ireland

If you have been to Edinburgh, you have probably visited the iconic castle on the hill, did a Whiskey Tour, trekked up to Arthur’s Seat Viewpoint & strolled along the most famous street ‘The Royal Mile’.

On this occasion, my trip was to the highlands and Edinburgh Airport was the gateway. A few mins walk from the airport, we collected a hire car and headed off on a 3hr drive to Fort William which was going to be our base for the next few days. Fort William is a haven for mountaineering enthusiasts because it hosts the highest mountain in the UK ‘Ben Nevis’. It is also close to the Glen Coe which is one of the most beautiful and other-worldly places in Scotland. It's even featured in films such as James Bond's Skyfall and several Harry Potter movies.

We flew on Wednesday so on Thursday our holiday truly began. We rented kayaks from River to Sea Scotland which included buoyancy aids and spray decks. Can you guess what lake we requested for kayaking? It is home to one of the most famous lake monsters in the world? Yes, Loch Ness. There was nowhere else we wanted to kayak only there. Our request was granted, and we had a full day kayak hire to search for the monster. There was a canal and river leading from the south side of the lake at Fort Augustus so there was lots of options for added scenery on our excursion. When we were finished, we just locked the kayaks up and headed back to base.

The next day, Friday was our biggest adventure. It was to climb Ben Nevis 1344metres. The first time we climbed this was almost 3 years ago to the day and we took the traditional tourist path up. However, since Covid-19 we improved our rock-climbing skills locally and decided we would take an alternative route up. This time it was via Tower Ridge which meant it was a rope climb with harnesses and helmet. For this we hired an independent guide Andrew Hogarth to lead us up the daring route. A guide is recommended for this as it does pose some dangerous manoeuvres. See more here

After our ascent, our guide offered us another mountain peak where we could hike around over a more accessible ridge and look at the climb we had just done. This peak was called Càrn Mòr Dearg 1,223m. What was really amazing about out climb was that the weather was just fabulous, and we had a cloud inversion on top along with four Brocken spectre sightings. It was a truly magical experience. We booked dinner at the very popular mountain restaurant the Ben Nevis Inn and had some traditional Scottish Haggis, I had the vegan haggis, and it was probably the nicest meal I had on the whole trip.

Saturday was our last full day as our return flight was early on Sunday morning. We deserved the day off and went shopping in Fort William which is full of outdoor shops. We had a small lunch in The Wild Cat vegan café before our return journey to Edinburgh. I guess we could have spent the day touring around Edinburgh city either, but the legs were sore, and we just wanted to take the day handy. We returned the car and checked into an airport hotel of which there are many. There was a nearby gastro pub called Philly’s which we strolled to and had a local IPA and some grub. Then it was back to the hotel for an early night.

It was my first time to fly in 20 months so there were changes to get used to but all in all had no impact on our holiday. It is a requirement to wear a mask in airports and on flight. It is necessary to fill out a passenger locator form which takes about three minutes online and finally there is a facility on the Ryanair App to upload your Covid-19 documentation whether it is a Digital Covid Cert, Proof of Recovery or a Negative PCR test taken 72 hours prior to travel. 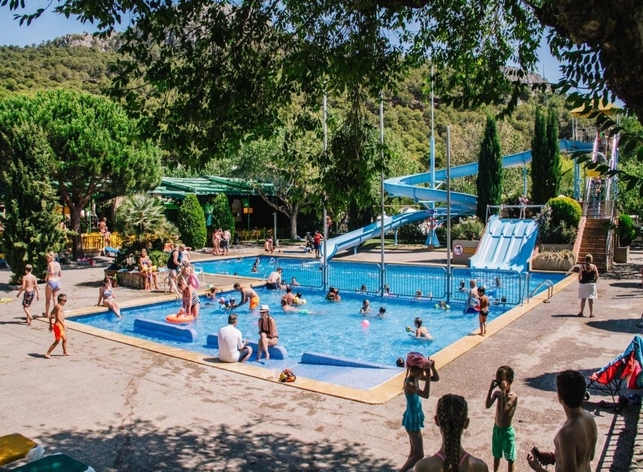 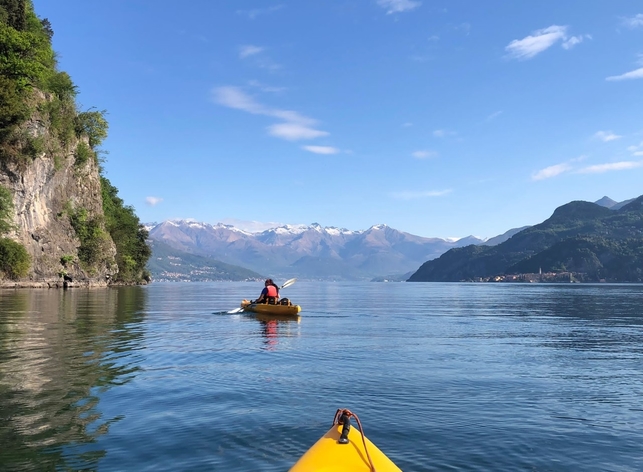 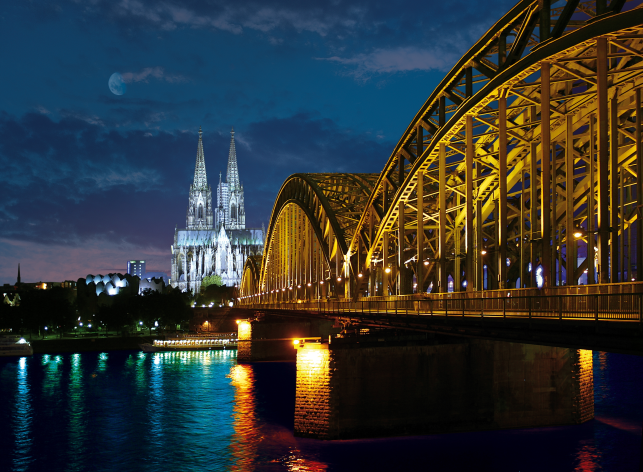